We recognize that Research and Development is vital for our survival and growth as a specialty pharmaceutical company thus Aavis mainly focuses on research and development of immediate release and controlled release oral solid that are complex in nature and present competitive barriers to entry.

The breadth of the Company’s technology platforms enables it to have more than one solution for any drug formulation challenge.

We Recommend the following:

Bioavailability Enhancement: Improvement in the rate and extent of absorption of insoluble drugs from oral dosage forms.

Controlled Release Technologies (CRT): The Company’s CRT allow a range of customized release profiles for oral dosage forms that include. 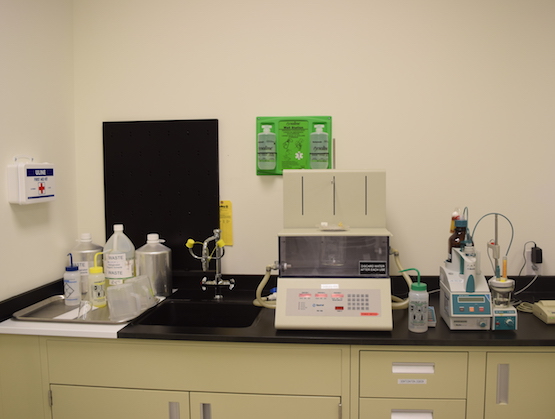 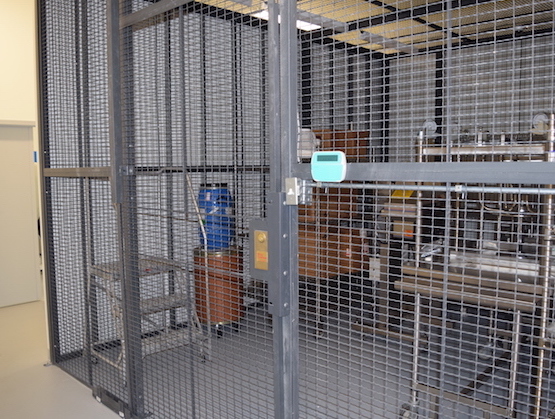 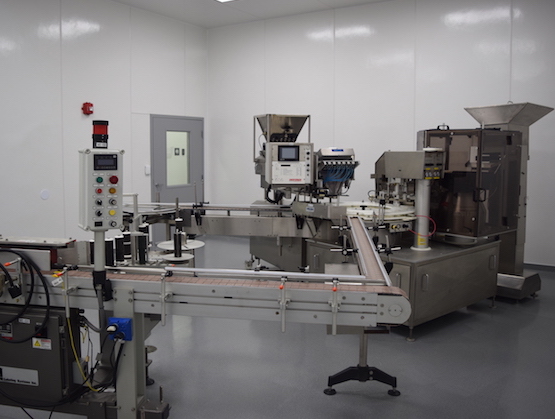 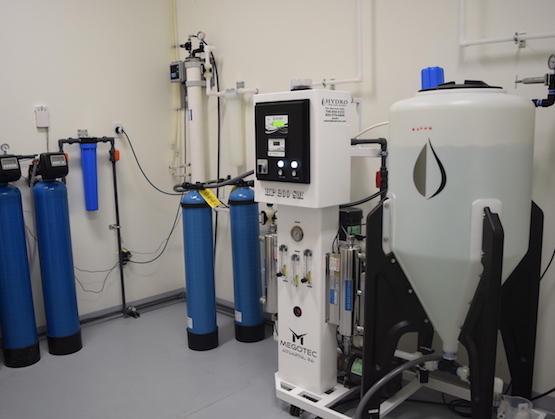 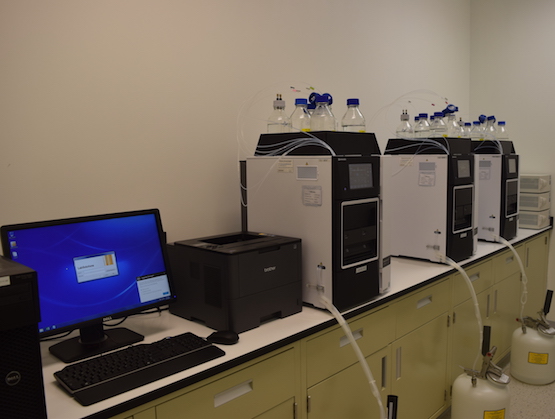 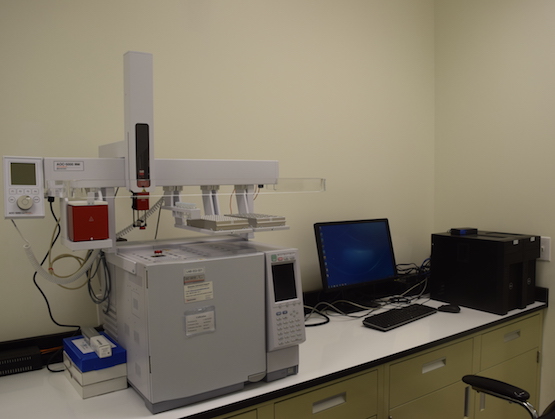 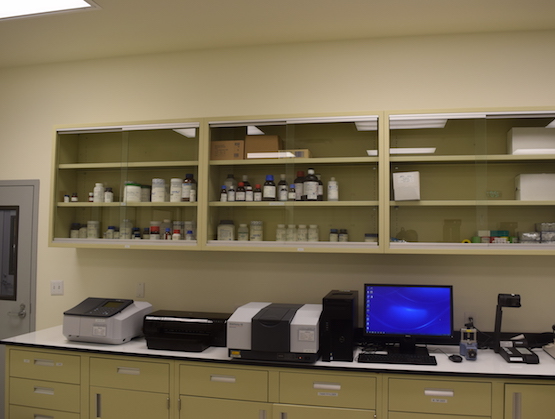 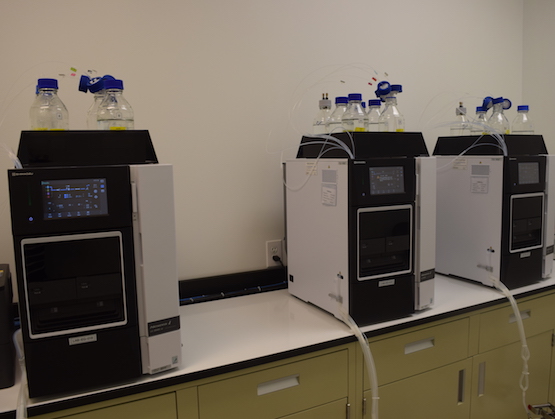 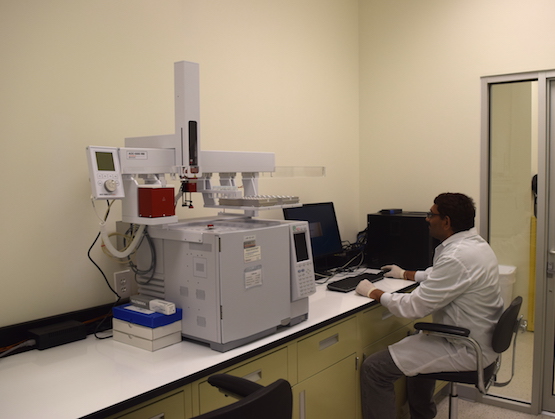 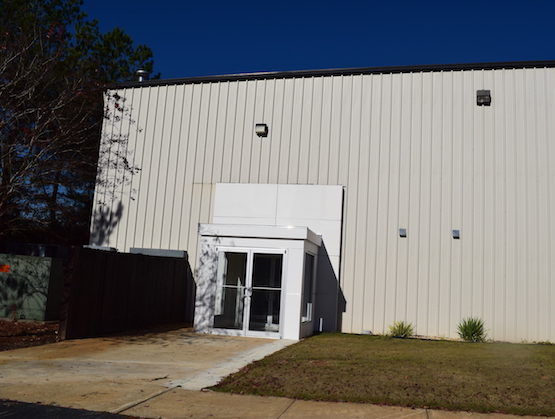 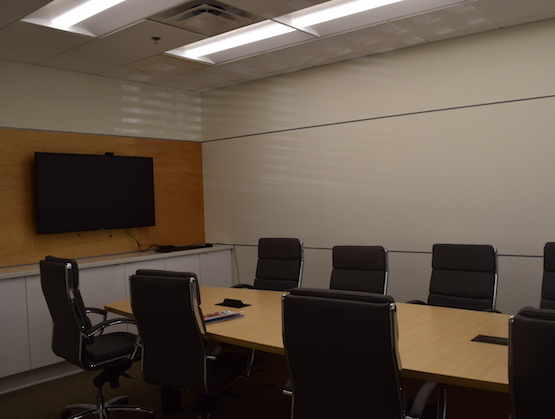 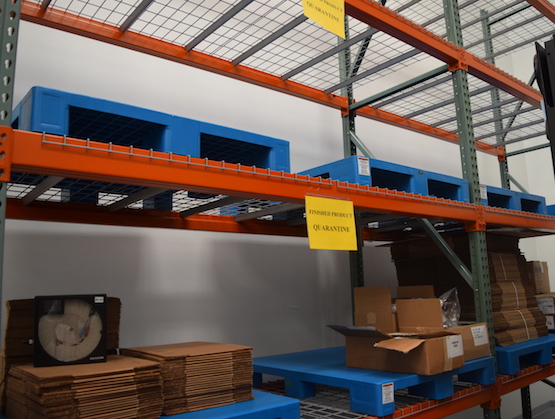 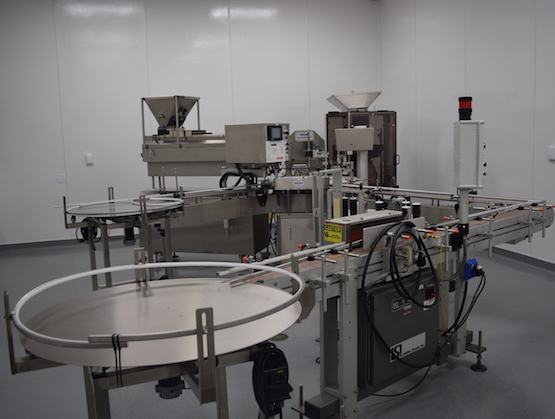 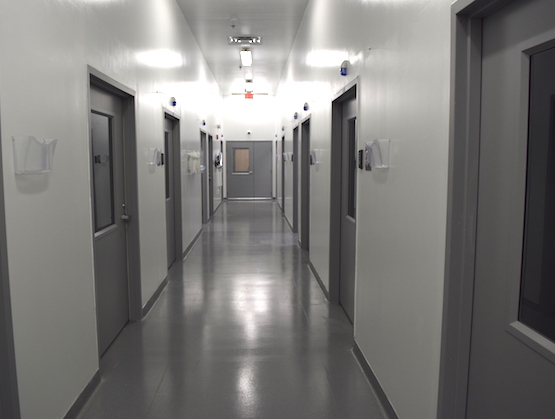 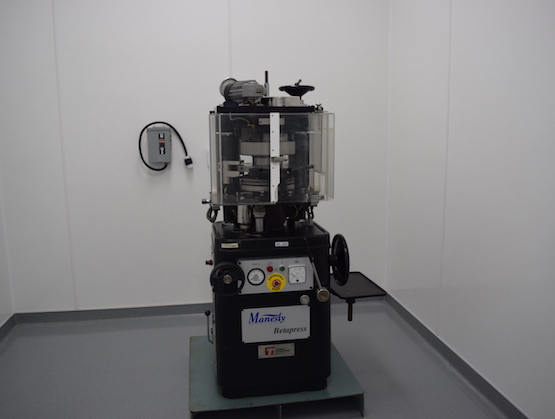 Chrono Release: Chrono Release enables a drug to be released such that its effect takes advantage of the circadian rhythms of the human body.